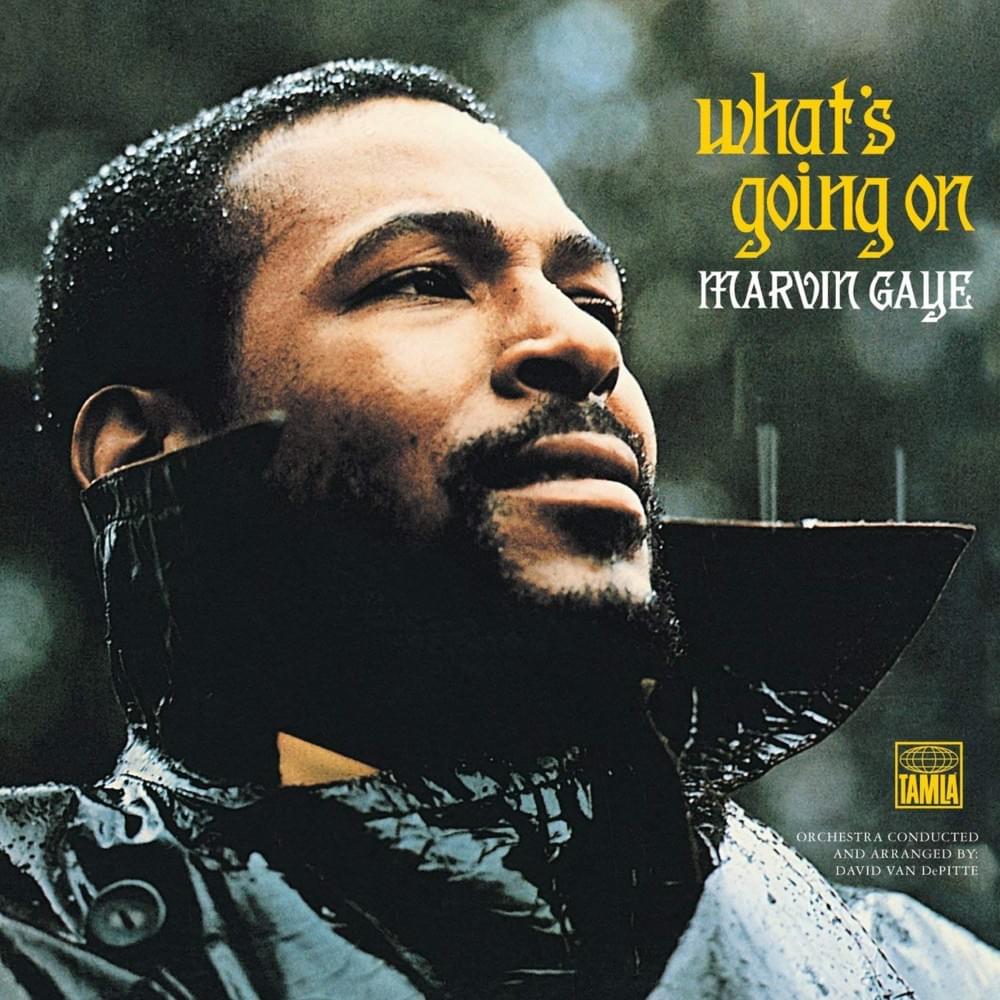 In the summer between high school and college. I spent a lot of time with Todd Carter. He was around Clarkston, working a menial job at the Oakland County jail of all places. We hung out. A lot. Kids in the midwest and specifically metro Detroit drove around and did seemingly menial things. We tried to make up shit to do. But Todd has been blessed or cursed with always having to make/do things. So we made music, or tried to. My talent always fell short of my ambition. Todd’s talent has never fallen short. And neither has his ambition or his drive to create things. During that summer and some of the summers that followed driving around, he played Marvin Gaye. Todd and I both care deeply about justice and equality. It was lacking in Detroit in the 1960s, and it’s lacking now.

Having made any music at all, and with someone who has the ears and the talent that Todd does, he makes you listen to things in a way that no one else hears. When he hears Marvin Gaye he hears the layers of rhythm, drums overlapping, small organ and keyboard parts hitting on downbeats, Marvin’s beautiful vocals drifting in and out of tracks that have been seamlessly pushed up on a fader, guitars played through tube amps, and bass tying the whole thing together. The orchestra of both Motown and the new sound Marvin created I could certainly hear with my own ears, but hearing it through Todd’s ears gave it new depth and science that to this day makes me appreciate the genius of this record more.

It would be wrong to say I didn’t get this record. But, it might be right to say I didn’t hear it fully until I tried to make something of my own. Like an amateur artist who has never worked in oil. Until you’ve tried to mix your own paint, stretch a canvas, you have no fucking idea how hard that shit is. And until you’ve seen the best there ever was make a perfect record, you don’t know what it looks like. And this record is perfect. No note out of place, no vocal harmony missed, no track ever bores you, nothing. Marvin’s message and method were dead perfect for both the time and eternity. We get to live in a world where somebody made a record this good. Like any good record, the struggle to get it made was part of the story. Marvin’s fight with Motown and Barry Gordy to do his own thing reflected the change in the times. Nothing good in this world comes without struggle. I just hope that artists now do not give up.

Todd’s band TV POW has released a ton of records over the last 20 years. His ears are in the DNA of every good thing I hear. More on those records in a later post. So much has been said about this record and it’s place in protest. I’m not sure I have a lot to add to that except to say that for those of us from Michigan.  Marvin Gaye and Motown are your heritage. Speak up, do your thing. What’s Going On.