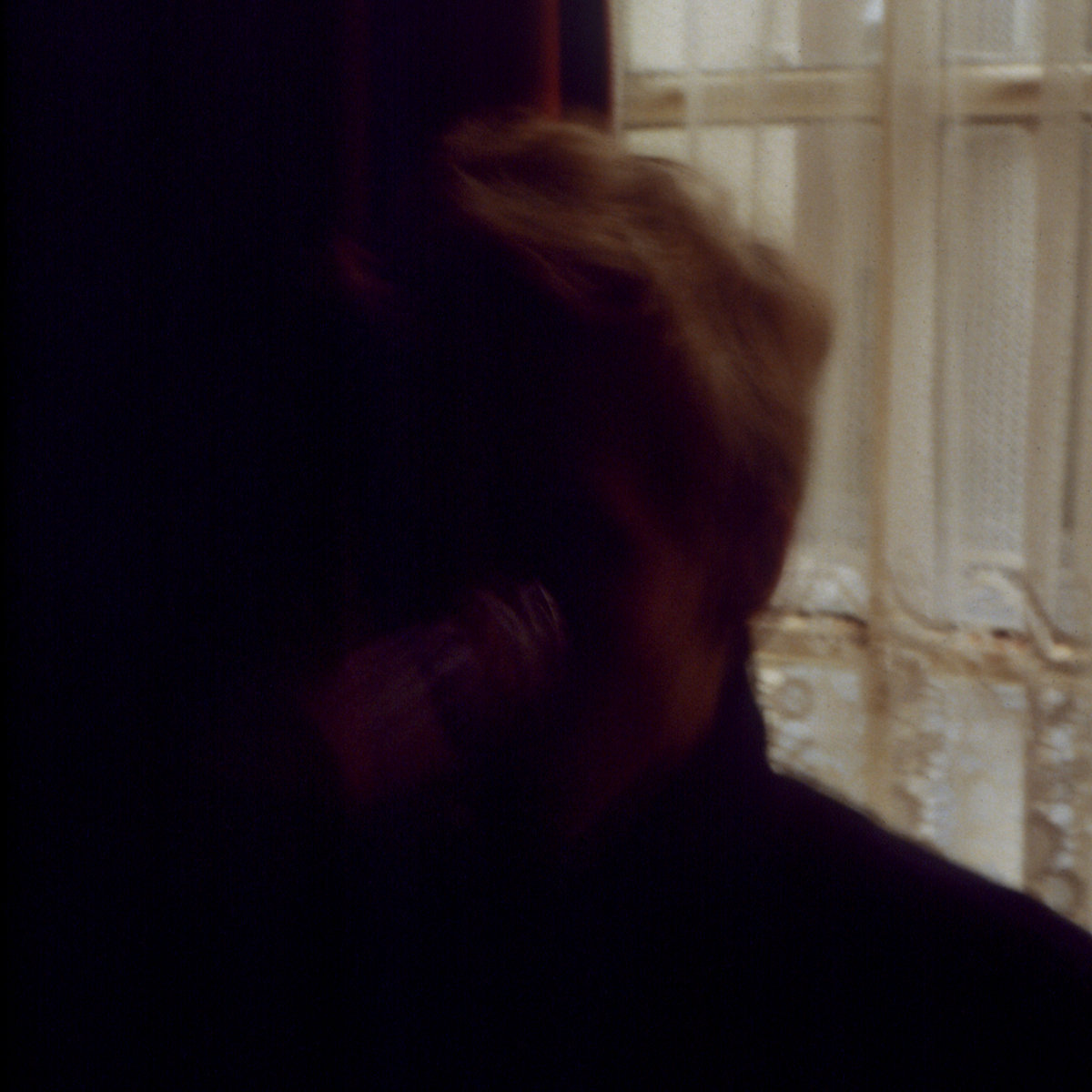 In 1994, it was the middle part of the Lollapalooza peak. There had been other festivals, but strangely none for my generations’ music. Lollapalooza was not revolutionary. But it did have impeccable timing. I saw the first one at Pine Knob. We saw Jane’s Addiction, Body Count, in Living Colour, Siouxsie and the Banshees, Butthole Surfers, Violent Femmes. By 1994 it was leaving Perry Farrell behind but still chugging along. I bought tickets because it was coming to my hometown. Not because of any particular headliner. So I hung out by the B-stage and watched all the B groups for the first two hours.

I saw Girls Against Boys, and The Verve, play, and then on comes this skinny blonde guy. He starts singing about horses, and loving his sister Lisa. I think Will’s brother Paul was playing with him as well as Bill Walford from Slint. It was undoubtedly the most incongruous thing at that festival. Scott Mcloud from Girls against Boys came out into the crowd and watched. I talked to him for a bit. To be honest we were both blown away. All the backwards baseball cap, baggie jeans wearing kids there to see Beastie Boys were groaning and then walked away. I hung out a bit to watch Stereolab, and then out walks Will Oldham. I chatted with him amicably for about 20 minutes. He was approachable, funny, and excited everyone in the band was going to be paid.

I wasn’t expecting to meet one of the greatest living songwriters at Pine Knob 5 minutes from my house in my hometown. But I did. The space Will Oldham inhabits was never there. He exists out of time and space in the way Tom Waits does. His songs seem to have existed before they existed. It might be easy to label him as Americana, Country-Folk, maybe just folk. But Tom Waits, Leonard Cohen, Bob Dylan and Will Oldham seem to earn the label Troubador. Their music breathes through time, and survives re-interpretations, re-imagining, and endless covers. Some good covers like Johnny Cash. Some bad ones. But Will mostly lives in a world to make things and play them and the rest is up to us. He will never have lasting fame. His warbled delivery and persistent name changes, and evasive interviews will continue to ensure his cult status, rather than his commercial status. Like Fugazi, it was incredible to be there at the beginning of a musicians career and see them and meet them many times and thrill at other’s discovery of your favorite thing.

I’ve seen every incarnation of his band, and moniker. From Palace Brothers, to Palace Songs, Palace Music, to Palace, to Will Oldham, to Bonnie “Prince” Billy. When I thought back to the albums of his that had a huge impact on me. I of course thought about the first ones I bought. There is no one will take care of you, the debut, the Horses single, and subsequent releases including Viva Ultra, recorded by… Steve Albini. [increment the Steve Albini counter by one]. But the follow up to his debut is a massively beautiful piece of work, that hit me in the heart when it came out. It was not called Days in the Wake when it came out, it was eponymous. I listened to this record over and over in college and love every tune on it. It is priceless. Most of it is just Will and his guitar. I still feel like all the Willie Nelson in the car prepared me for Will Oldham. As well as the Cowboy Junkies Trinity Sessions.

You Will Miss Me When I Burn

When you have no one, no one can hurt you

Nobody did plaintive folksy wisdom like early Will Oldham. But this verse and the way it is sung is really powerful.

Will you miss me when I burn
And will you close the others’ eyes
It would be such a favor
If you would blind them
There is absence, there is lack
There are wolves here abound
You will miss me
When I turn around

Will sang and still does sing about horses and animals kind of a lot. He also loves DC comics heroes like aquaman in a quirky way. This tune was recorded in a cabin somewhere down south. He was sitting out on the porch as a thunderstorm rolls up and you can hear it crack right at the peak of this song.