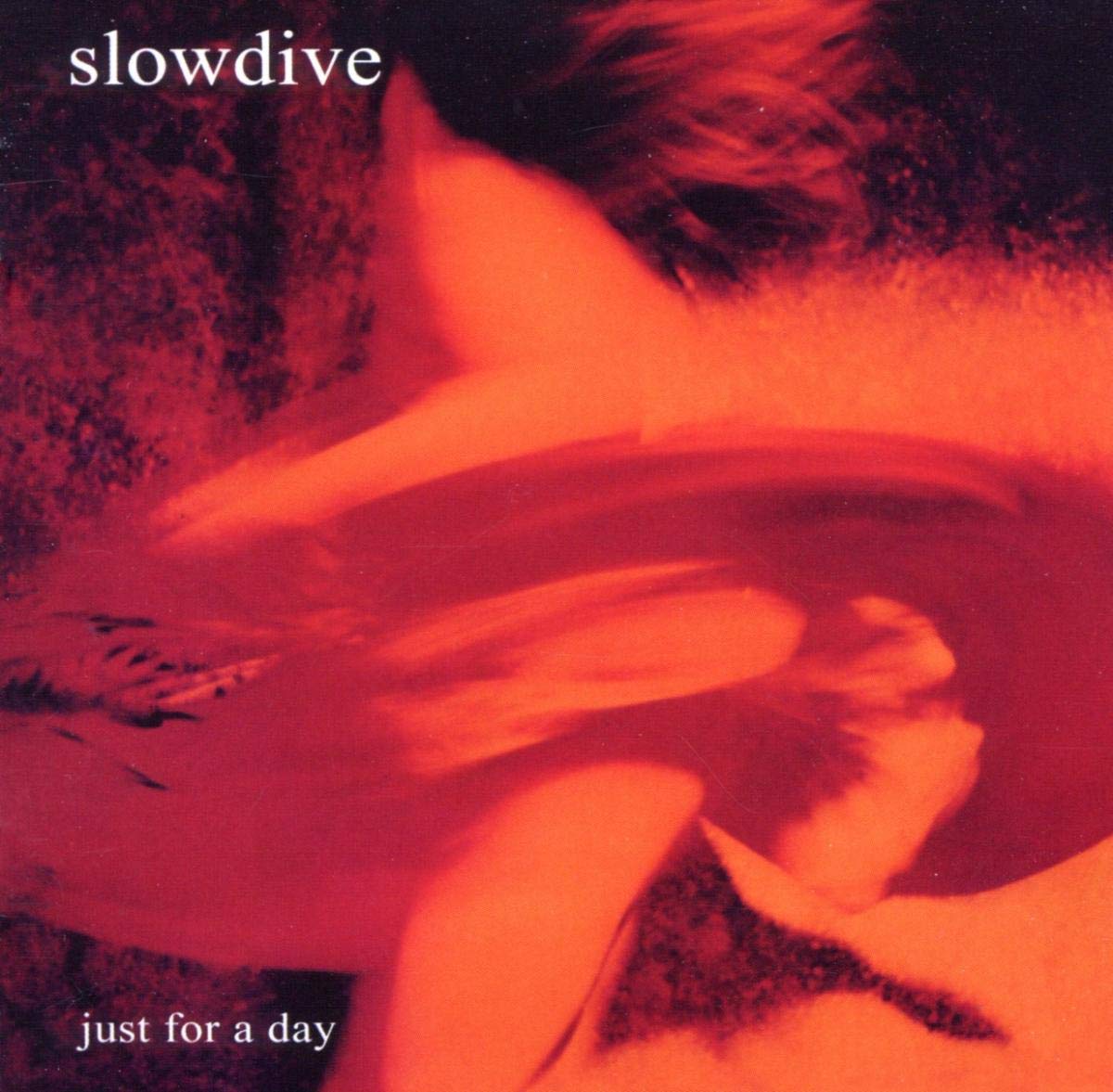 I only heard about Slowdive because of the double bill of RIDE/Slowdive in 1992 at St. Andrews Hall in Detroit. They killed a short but sweet set that ended on the song Primal. The big blissed out ending of that tune has left me gobsmacked since it came out.

I immediately bought this record and played it on repeat. Souvlaki followed quickly on it’s heels. Somewhere around 1993 I moved to a Louis Street Apartment. Or a rooming house. Suffice it to say, it was a dump, I mean a real dump. Someone else I know and love had also procastinated and wound up in the same very dumb situation. We were the only two college students in this place. There were some real characters in this place. It was a Raymond Chandler or Charles Bukowski story waiting to happen, or in the process of happening all the time. Laura would swing down to my room and we would listen to music. She would always ask for “dreamy shoegazey band”. She doesn’t remember band names or album titles the way I do. What else am I here for anyway. So I would put on Slowdive for her.

22 years later I am still being asked to put on that “dreamy shoegazey band”.  I still owe Laura a Slowdive show. 🙁

I love you Laura Bean.

Kayaking related, I always loved how this video turned out using Star Roving.