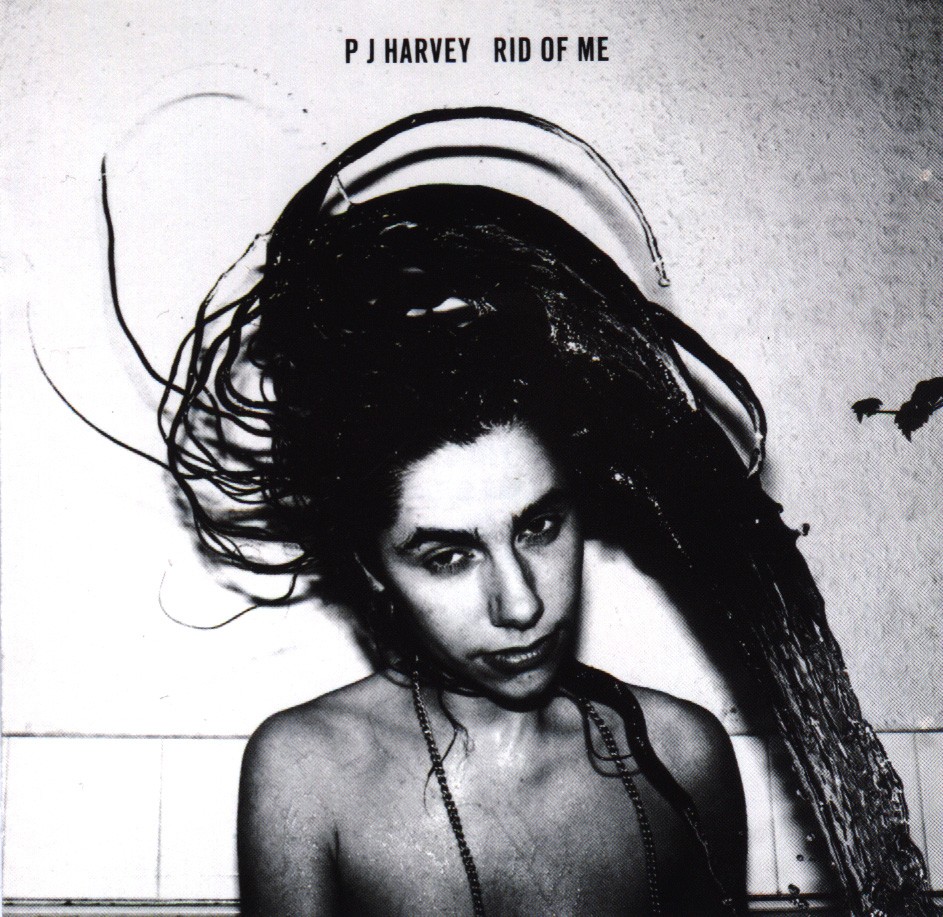 PJ Harvey’s follow up record to Dry, Rid of Me, is an irrepressible, incessant monster. Polly’s desire to have a shocking, in your face monument from the tightest 3 piece band possible was recorded by (increment the Steve Albini counter by 1) Steve Albini. The drums are titanic, the bass is screwed to the beat, and her guitar work is thrilling. Her howls, yelps, screams, and urgent calls arrest you and halt you in your tracks. This album is everything Rock and Roll is supposed to be. The sound of sexual abandon and rebellion all in one. I love this album to bits. My favorite thing now is to play this album for a young person who has never heard it. You can always watch their jaw drop, their face go numb when PJ starts yelping, “Don’t you wish you’d never, never met her.” Never mind whatever “lick my injuries” might/could/does mean.

From the opening track to Hook is the tightest grouping of songs I can think of on any album.

College papers have been written on the post-feminist messaging in this album. She’s turned into a very futuristic avante-guard artist, who I think can in some ways be credited for many many female led acts now. Just like Kim Deal before her, or Joan Jett, without PJ Harvey storming the castle, it’s hard to envision yourself as the rock goddess conquering all.

In 1992-3 every literature or poetry class I was in mentioned her. A student even got Diane Wakoski to listen to her. It’s possible to argue that more so than Madonna, PJ has held more influence and sway over the discourse in rock and roll. Even with all of this, based on very dumb circumstances. I have NEVER seen her live. I’ve driven hundreds of miles to see bands. She’s on the list. But I’m not gonna lie I would have paid real money to see the power trio knock out a show in Detroit circa 1993.

This spin article documents the recording with interviews and quotes from the band and Albini.