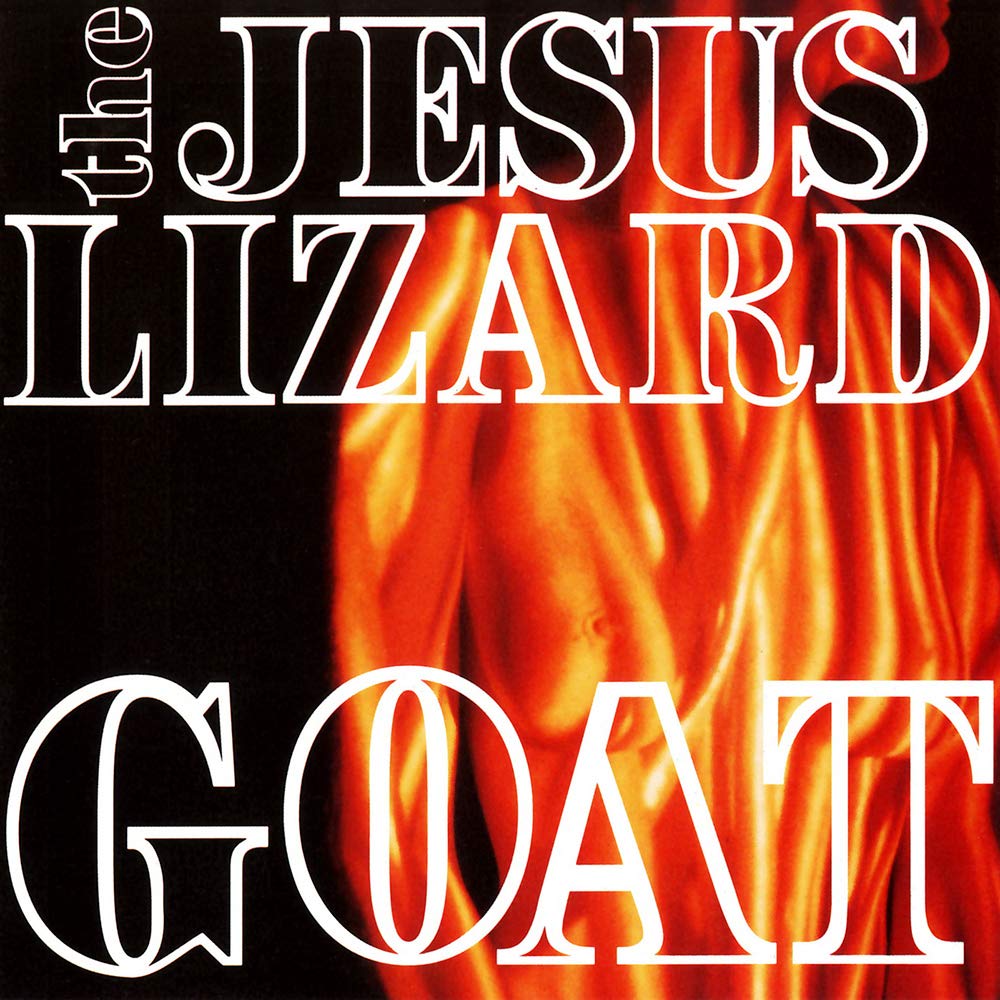 Very few bands make it so easy to separate their album output from their live shows. The Jesus Lizard are more than any other band, a live act. Their albums to me were merely there to document the songs that they would go out and perform live. They did however make a series of incredible records both on Chicago label, Touch and Go, and later for Capitol. Their early records were engineered by (increment the Steve Albini counter by 1) Steve Albini.

Touch and Go based in Chicago was home to a wide variety of post-hardcore bands like Girls against Boys, Slint, Big Black, Pinback, Butthole Surfers, Laughing Hyenas. It was a vibrant time for this sort of music and Chicago was at the heart of a lot of great stuff.

The Jesus Lizard are for want of a better description, a propulsive, tight, four piece with Mac McNeilly driving on drums, David Wm. Sims on bass, and Duane Denison playing guitar. The band takes a bottom heavy sound and puts a madman on the microphone, David Yow. Their oeuvre is a mesh of post-hardcore sounds and what AC/DC, or Led Zeppelin would sound like if there was a band on a flat bad truck in the ruins of Chicago in a bad Mad Max sequel on acid. I saw a lot of hardcore bands, and a lot of other sorts of music(industrial, electronic, hardcore).  To this day, I have never ever seen anything like the Jesus Lizard. They are an undeniably great band. It is an aggressive, menacing, violent cauldron of noise, limbs, and sweat. When I think of people getting yelled at by singers of bands for talking through a set, I often think of The Jesus Lizard. If you can be heard over the band, maybe the band should try harder to play like this band.

“When I think of the Jesus Lizard, I think of the greatest band I’ve ever seen,” Steve Albini writes in BOOK, a vividly decorated coffee-table oral history by and about the highly influential Chicago band. For those among us who were around to experience them in their heyday, the Jesus Lizard were like the second coming of Led Zeppelin: A confluence of four badass dudes (Duane Denison, David Wm. Sims, David Yow, and Mac McNeilly) who took an old-fashioned bass-guitar-drums-singer dynamic and did with it something forceful and unique. Their sound was commanding and unsettling, seemingly riff-simple but slyly intricate and dark as fuck. Everyone saw David Yow’s balls a lot.

Goat is the record that has the tightest grouping of relentless songs, that have been at the core of their live set ever since.

Nub, Seasick, and Monkey Trick are tracks that represent some of their best work. Rhythmically interesting, start/stop, and very dynamic. The whole of the band is better than the parts for sure.

The recording of the band is straightforward and without guile. You can always tell Albini recorded the album by the sound of the snares and the bass drum. A snappy rifle shot snare with a bit of depth to the bass drum. The band has all kinds of venom for Albini now, but he clearly thinks highly of them.

I’ve just never seen anything like this since. And I am very happy to have seen them live multiple times. There is a reason everyone who’s seen them never forgot it.

Though there is a long story on one the time I missed. I am happy to say Gabriel and I went to see them together 2 years ago. Still the best live act ever. 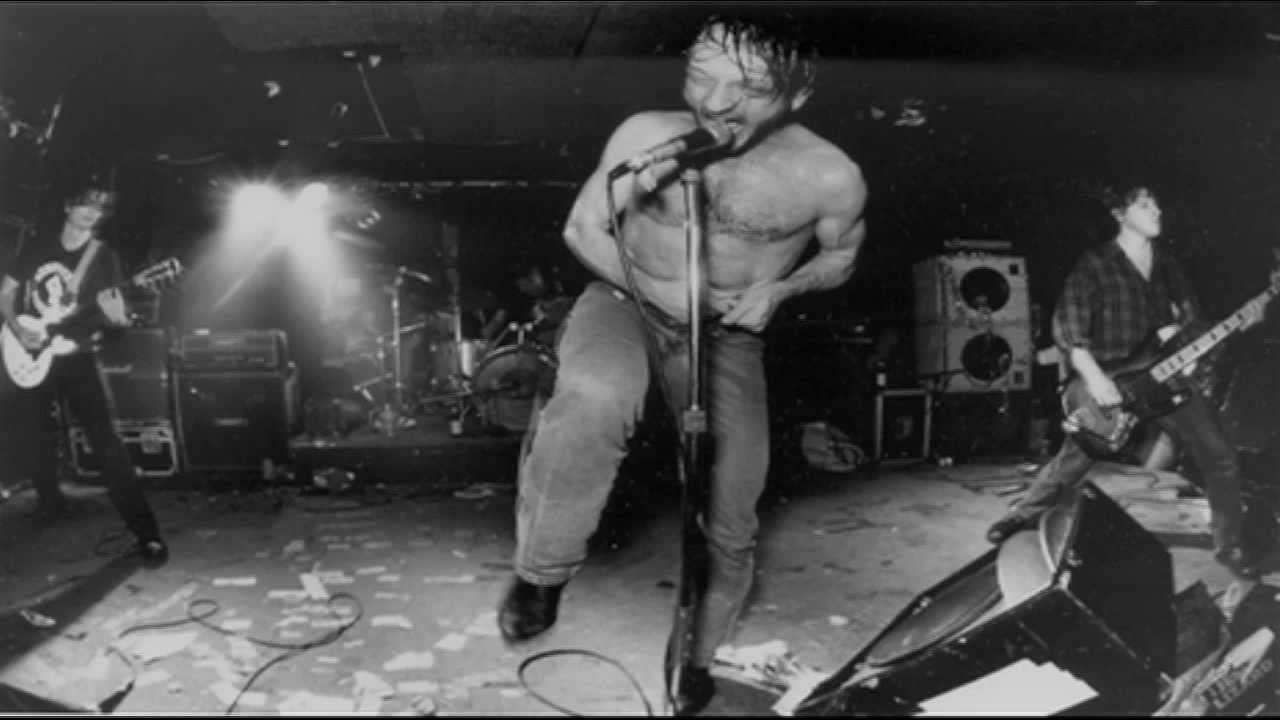 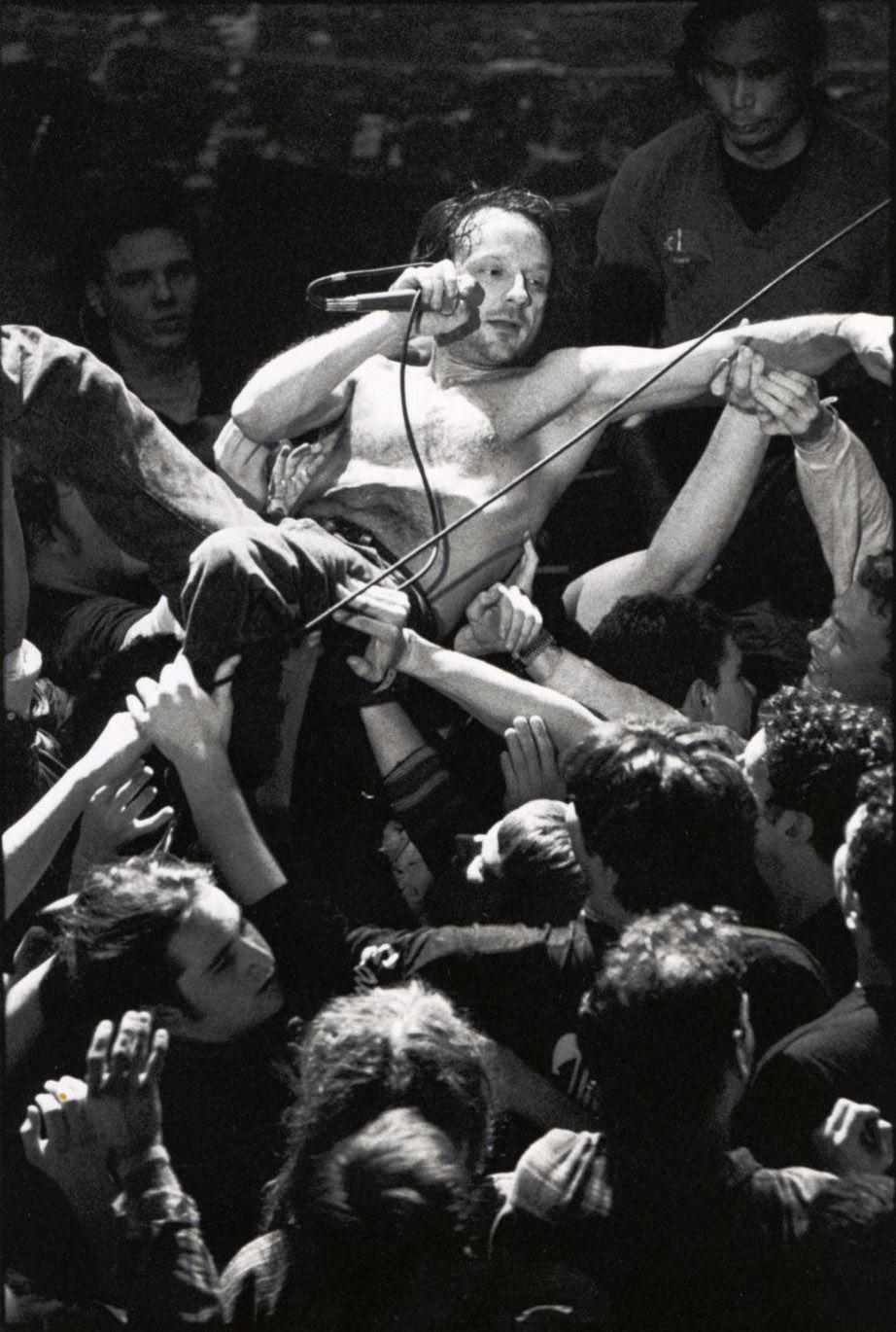