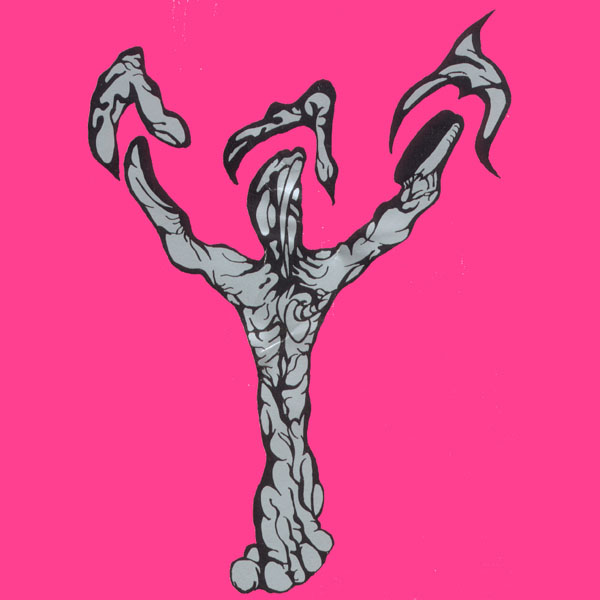 The Legendary Pink Dots generate a few pictures in my head. The above is probably one of the first in a mental card sorting exercise. The band is a loose grouping of musicians that team up with the singer and songwriter Edward Ka-Spel. Edward Ka-Spel is the stuff of psychedlic legend. All of the information you can get about Edward Ka-Spel is apocryphal with no fact. He is the Circe of 1980s electronic psych. He was born in England is fact. But was he born with such a high IQ his parents put him in a mental hospital? Was he ever institutionalized?  Why does repetition and patterns, feature so prominently in his work? The refrain, “the same it’s always quite the same” repeats in so much of his work. The plasma twins or twins and identity being the same also features prominently throughout his work.

I have a lot of the Legendary Pink Dots material. But I would challenge even the die hards in my friend group to look me in the eye and say that they have the entire discography. This compilation album was my first exposure to the Legendary Pink Dots. It remains as one of my favorite albums. The packaging and the contents definitely go together.  Close your eyes you could be a space captain remains one of my favorite tunes. And I love the dreamy ether feeling of Rapunzel.  Seeing the band during one of their most successful periods in the mid-ninety’s a few times in both Pontiac and Detroit was really fun.