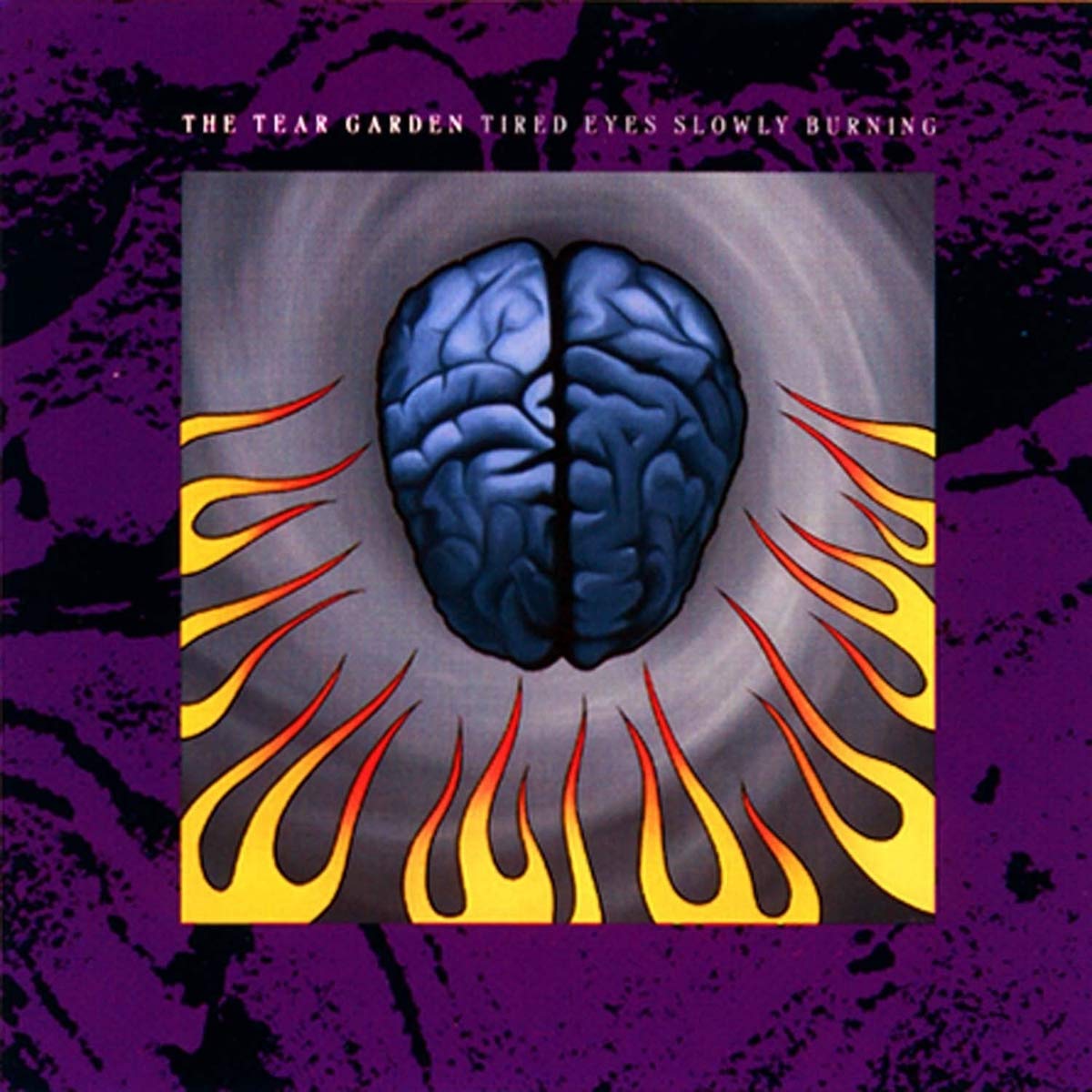 Between the recording of the Skinny Puppy albums Mind the Perpetual Intercourse and Cleanse Fold and Manipulate cEvin Key and Dwayne Goettel recorded this amazing album with Edward Ka-Spel on vocals. The music and the rhythm section of late 1980s Skinny Puppy coupled with the wandered vocal musings of the Prophet Ka-Spel. This whole album still casts a spell on me. I love the stuttered, seemingly inhuman drumming, and drum programming of this era of cEvin Key. The stutter stop of Deja Vu, the opening track, and the welcoming lyric, “It was a cold November evening, and I should have worn a coat” seems languid and dreamy. The continued theme of repetition in Edward Ka-Spel’s work is probably more on point here than during any LPD work. The underlying synths, and strings make it sound like a robed ka-spel is waiting for a boat on a ferry dock.

You’d tiptoe halfway across a rooftop, drop head-first in the river. You’d stretch out for a helping hand and once again I’d stand there… not close enough to touch, but I heard you call my name as you died… And the ferry boat? It never did arrive…

I don’t think there’s a kid from our group of friends that can’t sing all of You and Me and Rainbows. It is the psyched out face melting Bohemian Rhapsody of our generation.

We’re quite alone – just you and me and rainbows.
Everything I own is in the corner of your room. It’s covered with a sheet just like it died – but I will take a broom. I’ll sweep it new again, arrange it…
Oh, I’ll grow a dozen hands.
No I never will neglect my world again. I’m safe beneath my blanket.
Call it home… For you. For me… and rainbows
Loaded guns attract
We know the rules, we don’t react
We wait in hope
We don’t expect
Just you and me and rainbows
Looking down

The middle section where Ogre sings has a bit of backstory that Edward Ka-Spel tells on the LPD website about using tape cut ups, and reassembly.

You and Me and Rainbows is a startling piece of work.

During these very dark times this whole album gives me hope in humanity that something this terrifying and beautiful exists. This album is an incredible achievement. If I had to name a piece of recorded music that proves that the imagination of human beings holds some sort of sacred spark this is it. This work might finally prove we are worth saving from annihilation.

The Tear Garden has only ever played live once. And now that Dwayne Goettel has died, I don’t know that they will.