Surf Reports make or break surf contests. Organized gatherings are almost guaranteed to hex a swell report. In this case, that seems not to be the case, the swell Report for the 2011 Santa Cruz Surf Contest seems to be pretty healthy. The swell looks like it will be between 6-10 feet, which can generate some impressive wave faces in Steamer Lane. The offshore swell looks like something from Susan Casey’s novel ‘the wave’. Locally it may be smaller due the southern facing bay in Santa Cruz.

There have been some small years, and some large years, last year 2011, Sunday had 20 foot waves from time to time, so maybe this year will blow the doors off and really make for some dynamic sets. Can’t wait to see some video.

Also, in case you hadn’t heard, the Santa Cruz marina got hit pretty hard by the Tsunami wave from Japan. 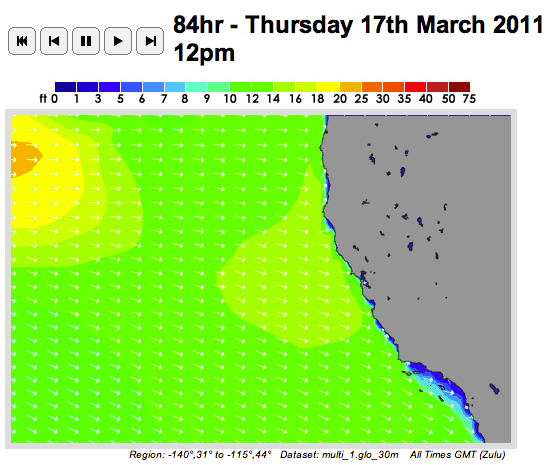 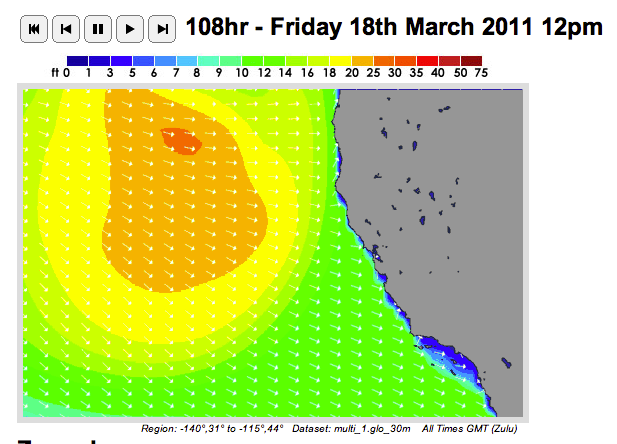 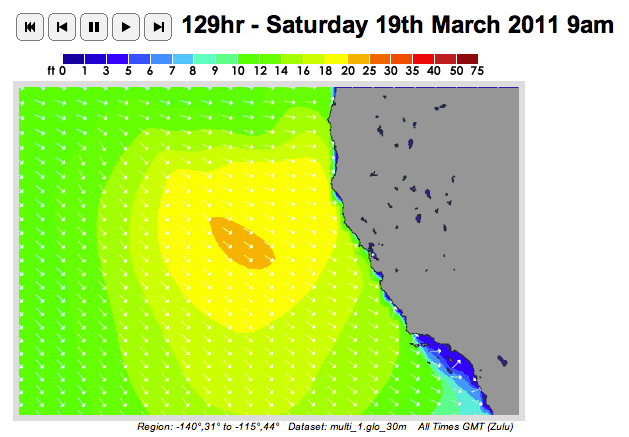 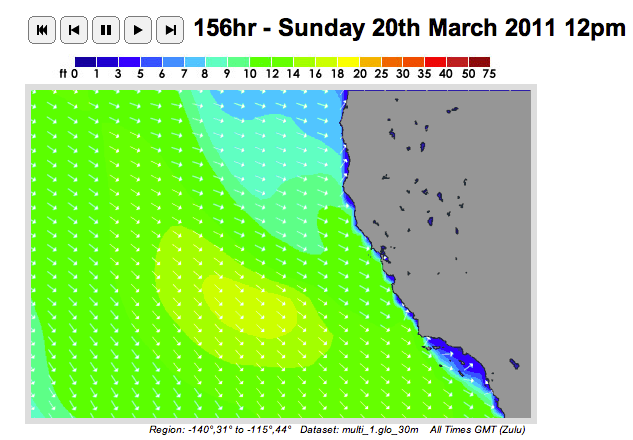