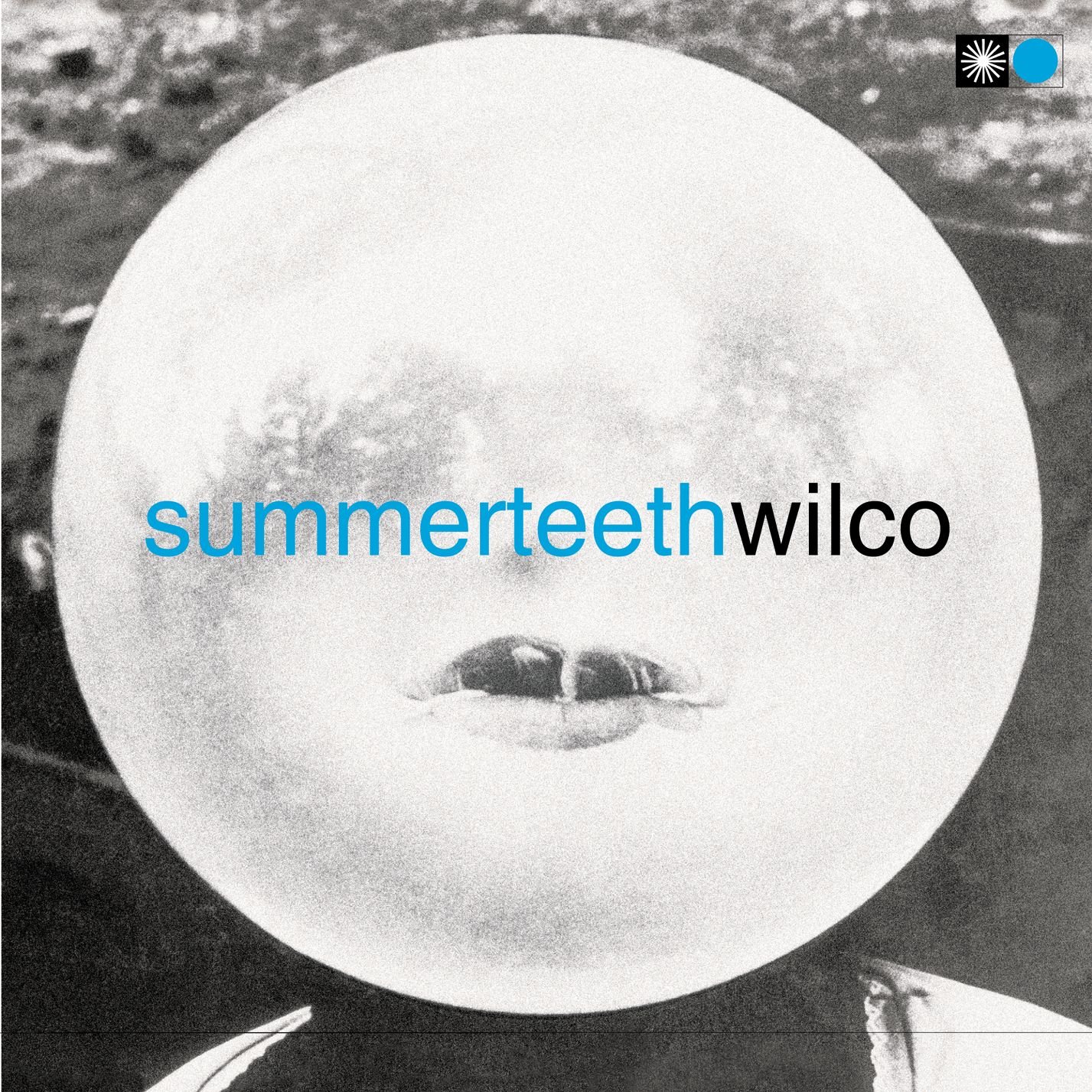 I remember buying this album from the record store in Royal Oak with Gabriel in tow. I brought it home and put it on. I hosted our D&D game at our apartment across the street from Beaumont in those days. Vinnie came over while we were getting ready for gaming, and he said, “I literally just got this record.” I’d heard of Wilco because of the progressive Torch and Twang show on Impact MSU radio. I believe Doug Neal used to DJ that. I’d heard AM and thought ok, that was nice. I liked Being There, but Summerteeth really really got my attention. It was like somebody had given the Pet Sounds recipe book to Wilco. Every song had an archaeological stratification to it. Drums, bass, multiple guitar parts, organs, layered harmonies and Jeff Tweedy’s catchy songwriting had hit a stride so strong, nobody could catch him.

The story of Wilco, and their music has been so well catalogued by the music press that I don’t think I could really add anything to the legend. I do feel that the gravitational weight of Chicago from the Wax Trax days, to Touch and Go, was transitioning to a more nuanced sound. But I am not sure if this is primarily due to the fact that I was young and had kids. It was hard for us to go see shows in those days. We made it to a few, but nowhere near as many as we have in the last ten years. So the migration of what we listened to maybe just followed like a loose flight of starlings over the more Adult Contemporary mid ninety’s Chicago sound of the Sea and Cake and Wilco.

This period of Wilco has a lot of gold in it. I used to think that gold was all songwriting partnership between Jay Bennett and Jeff Tweedy. Maybe it was. But after reading Tweedy’s book, Let’s go. I have a ton more empathy for the dynamic of what was going on. For me there is a bit of a barren stretch between Yankee Hotel Foxtrot and their latest Ode to Joy. I can’t begrudge the happy years in between.

This album has so many hits on it. It is like going from having no sugar to rotting your damn teeth out on sour patch kids.

Shot in the arm

How to fight Loneliness

All on one album. And the rest of the album isn’t lightweight. It kind of leaves you breathless. And to think they were also recording Mermaid Avenue during this same time period, it makes the head spin a bit. Hearing the band live during this time was incredible, they would come out and bang through 2 hrs of their material, and then play covers, and then play a few more tunes. Now having seen the Replacements, it was like seeing the Replacements, but with Wilco. The show I remember as being out of control great was in Madison Wisconsin with Chris Willman.

I unreservedly love this album.