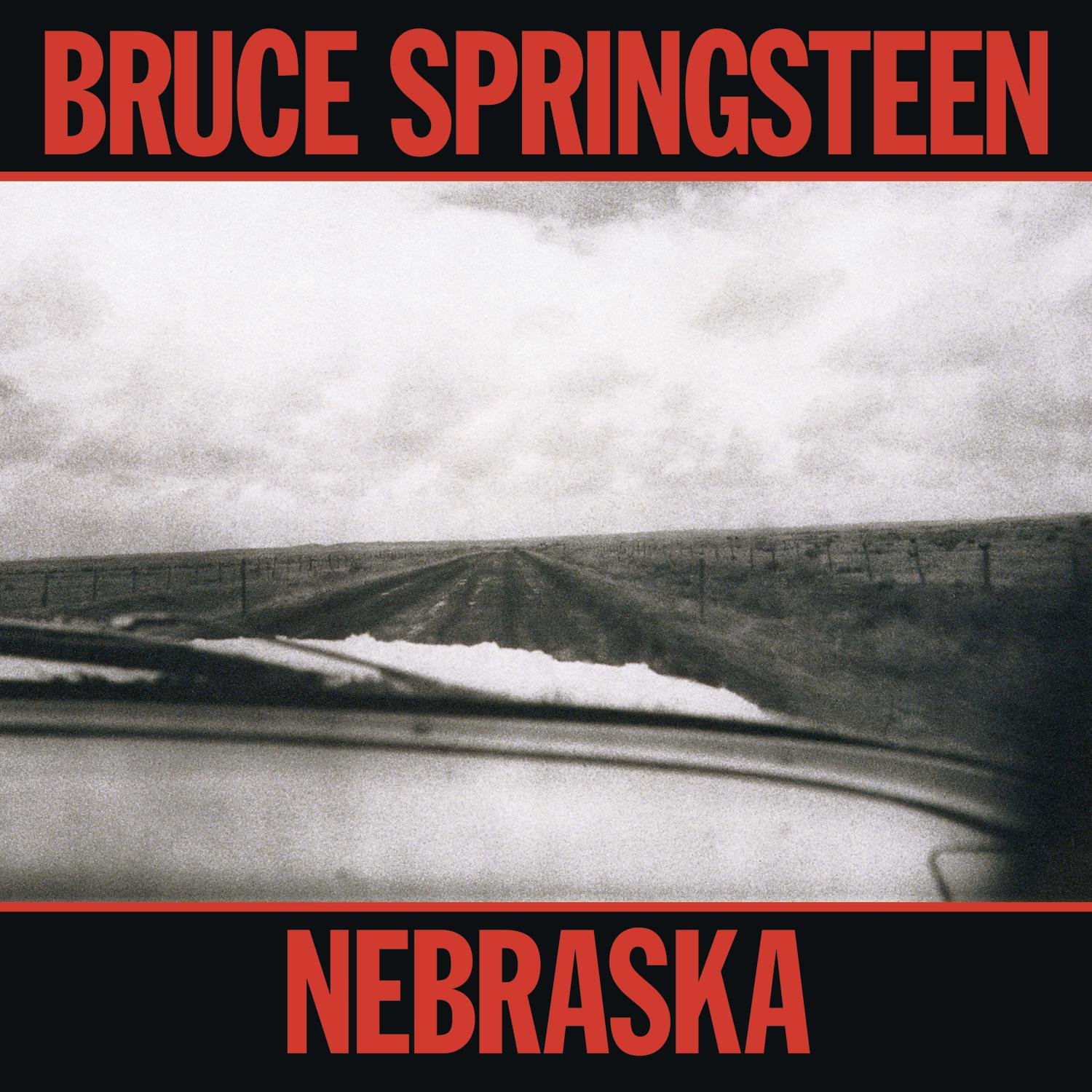 Bruce Springsteen, like Peter Gabriel faded into a background ubiquity of 1980s rock that didn’t penetrate my head, but mattered a lot later. I remember sitting with Chris Harris, and Mark Massey talking about music. Chris and I were both trying to shout down Mark over Born in the USA being the song of the Republican party and Reagan. Mark held his ground. Chris and I were both wrong and if I remember correctly, we both like Bruce now.

I remember Mark saying, if you like Will Oldham’s music, you should listen to Nebraska. Cue statement about cooler older kids who knew something I didn’t. I bought Nebraska. It is still my favorite Bruce record. But I actually really like all of his music now. The bigger band sound of the other records The River, Darkness on the Edge of Town is the unlikely progenitor of Broken Social Scene. Broken Social Scene is basically the E Street band that listened to more indie records (Pavement, Dinosaur Jr, My Bloody Valentine).

Nebraska’s harsh empty stillness and simplicity really hit me when I first heard it. It has all of the things you want out of a record. It has lyrical beauty, drive, and cutting insight. Recording songs into a TASCAM 4-track made for pretty immediate experience. Statetrooper, Highway Patrolman, and Atlantic City remain some of my favorite tunes. But this also starts a trend of some of my favorite things, being things I was wrong about. There’s something great about having your mind changed so completely.

I’ve only seen Bruce once, and I gotta say it is definitely an experience. Classic rock typically gives me the heebee jeebies. But because of Bruce I was willing to make an exception.