Results are in for the World Surf Kayak Championship in Santa Cruz Portugal.

The boys from Jersey took it home the men’s HP division. David Speller from Jersey Channel Islands placed first. Though Chris Harvey did not have the showing amongst his team, he was consistent in the heats. 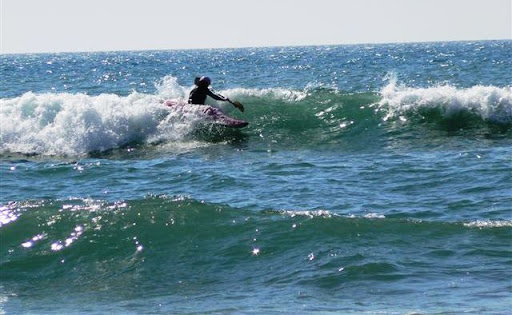